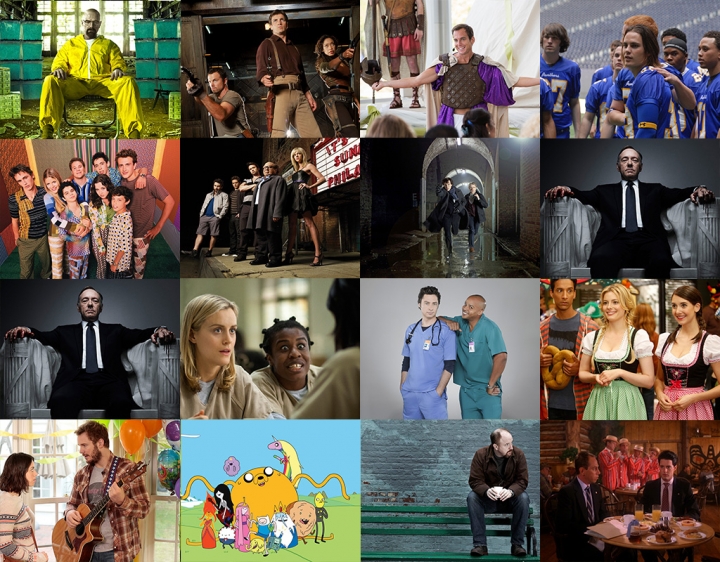 I can’t say enough good things about TIVO. A TIVO DVR recorder digitally records all of your favorite shows. No longer do you need an old VCR with bulky cassette tapes. No more trying to program the time you want a show to record and then realize you forgot to put the cassette in before you left the house. TIVO DVR records record without using a cassette of a CD. The DVR downloads using your house phone for only a few minutes. It downloads all of the upcoming program information into your DVR recorder. Then you can record anything you want with the touch of a button. You can even pause live television. For example, let’s say your husband is watching a baseball game that he was waiting for all week. But then the phone rings and it is the boss. Uh oh, now I am going to miss the baseball game. Nope. Not true with the TIVO DVR recorder. You can pause the baseball game! Some recorders will let you pause for half an hour or more. Then we are ready to watch the game just his play on the remote. Just that simple. Some of the newer DRV recorders will let you record up to 80 hours of programs. You would be surprised how much television we must watch. We record a lot of kid programs for my 2 year old. It’s great because cartoons are only on in the mornings or on Saturdays. By recording them during the week I can play them in the late afternoon when I come home from work for my son. It’s Doodlebops to the rescue at the dinner hour. Some of the newer recorders will also let you record two programs while watching a third. 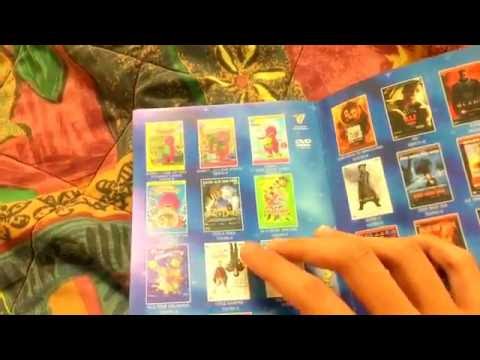 Now I will talk about my wonderful experience with the TIVO customer service department. When we moved into our new house we realized our second TIVO DRV recorder wasn’t working. I wanted to cancel my subscription since we weren’t using it. I went onto the TIVO.com website and easily found the phone number. I called (877) BUY-TIVO. I was connected with a live person not an automated machine which was great. It is so rare to actually get a person to talk to nowadays. When I told the man who was helping me that I wanted to cancel my subscription he asked me why. I told him I wasn’t using it anymore because it was broken. He explained that if I cancelled my second recorder than I would lose my original contract. I had a special deal since I have had TIVO for 6 years. My first TIVO costs us $14.95 a month and the second one only costs $6.95 a month. If I wanted to resign with them later I would not be able to get this deal again. He told me that if I was willing to only pay the shipping fees he would replace my broken recorder for free. He would take my broken one back and send me an updated DVR recorder that holds up to 80 hours of recording time. I couldn’t believe this, was he for real? Of course I agreed to this deal and sent my broken one to him right away. Not only did he send me a brand new DVR he also credited my account 5 free months of service. We saved $109.50 not to mention the cost of a new recorder. I had never had such a great experience dealing with a company before. He was extremely professional and over and beyond what he needed to do to make me a satisfied customer. Beyond the engagement, several benefits are available with the audience. With live recording, a click at https://livetv.tube will offer satisfaction to the customers. Professional information is provided to the audience to purchase the satellite with live television features. The spending of the time will be less in comparison to the other one.

Within two weeks I received my brand new recorder. My old remotes and cables were all compatible with it. I never skipped a beat and started programming all of my favorite shows right away. If you go to TIVO.com you can find all of the information you will need to learn about the TIVO product. 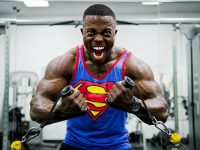 Startling Facts About How to Build Muscles Lightning Fast 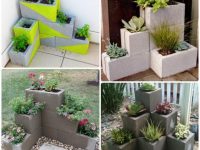 Finding The Best Inflatable Pool For Your Family – Considerable Things!

Did You Know That The CPL Could Be The First T20 Cricket In Action After So Long? 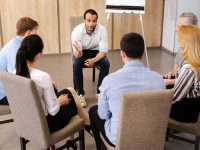 Make Sure You Understand Those Interest Only Home Loans