Should marijuana be legal? This is a question that has been posted to many authorities many times. Certain countries will have more lenient marijuana policies than others, such as the Netherlands and India, for example. Conservatives will argue that it is a drug that should be treated in a similar way to cocaine and ecstasy, while liberals will argue that responsible adults should be able to make use of marijuana as they see fit.

This is perhaps a never-ending debate, and with no concrete argument from either side, it may go on for centuries. But recent research has shown the usefulness of marijuana as a medicine, presenting a new angle that needs to be considered in the argument around making marijuana legal. This is why platforms like Koality Medicinals are approved by the government in several countries, which makes it easier for individuals to buy medicinal marijuana.

Over recent years, research has shown that the cultivation of cannabis seeds may be more useful than simply creating a high, and one could go so far as to argue that it can be a life-saving medicine. From preventing disease in old age to curing headaches to aiding in controlling diabetes, the medical uses of marijuana are being discovered. And recent research shows that it could possibly lower the risk of death in swine flu sufferers. 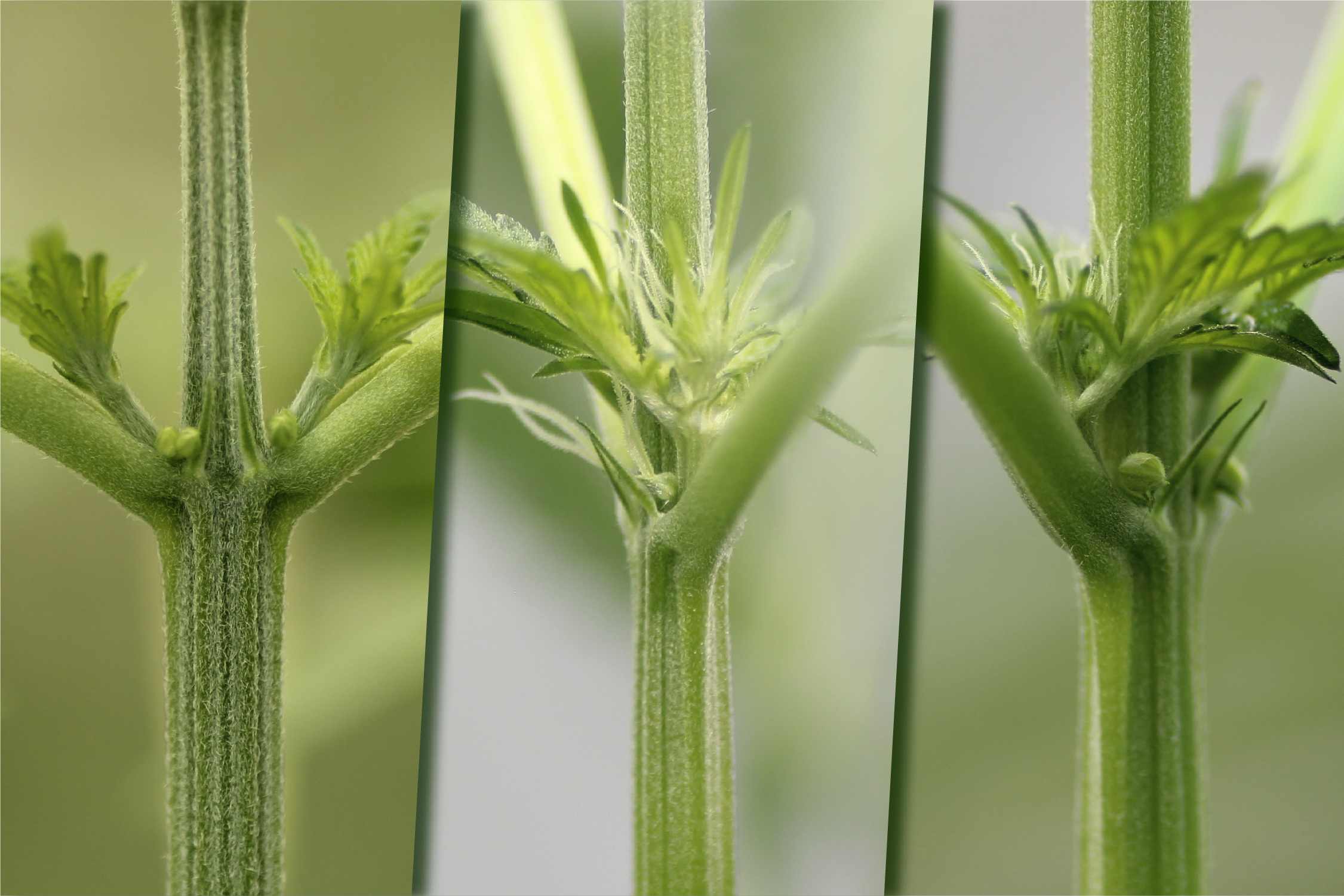 Marijuana Could Save Swine Flu Patients

The latest flu epidemic to cause worldwide alarm is the H1N1 virus, commonly known as swine flu. While the death toll in this epidemic has remained relatively low, the virus has caused alarm and anxiety worldwide. Recent research into the use of cannabis seeds as an aid to surviving swine flu has shown some interesting results.

Cannabis Science Incorporated has been conducting research into the uses of cannabis Sativa, marijuana. Marijuana is currently still illegal in the UK, but cannabis seeds in their uncultivated form may be purchased legally. Many see this as the first step towards making marijuana legal.

Cannabis Science has been conducting research into the potential medicinal use of phytocannabinoids found in cannabis seeds. These elements of the marijuana plant have proved to reduce inflammation. This may be a groundbreaking discovery in the search for a swine flu medication, as the primary cause of death in swine flu sufferers is due to asphyxiation, which essentially involves the inflammation of the lungs. And if these phytocannabinoids can reduce inflammation, they could significantly lower the chance of death in swine flu sufferers.

Phytocannabinoids found in cannabis seeds are similar in structure and effect to endocannabinoids, which naturally occur in the body to control inflammation. Taking marijuana would allow phytocannabinoids into the body, and these in turn would mimic the response of the body’s natural inflammation controllers. The human body would not recognize the difference because they are so similar.

If it can be argued that marijuana can prevent death from the H1N1 virus, making marijuana legal would be the next logical step. The cannabis seeds would need to be cultivated to produce the phytocannabinoids, which could then be used to prevent death in flu sufferers. Perhaps the recent research into marijuana’s medicinal uses may tip the argument in favor of making not only cannabis seeds but marijuana, legal. 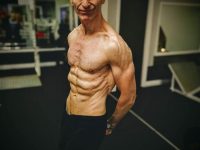 Picking the right booster products for your testosterone

Everything you need to know about a personal trainer in Estonia!

What to Know Before Purchasing Gravestone?

What Are The Different Elements Of Fitness Training And Gym Workouts?